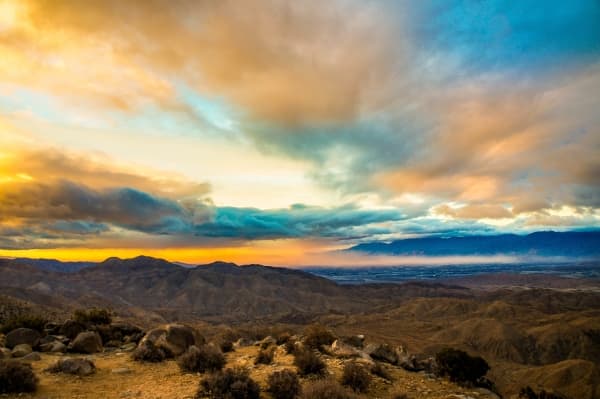 Governing Consciously explores the perspectives of Black, Asian or ethnically diverse Chair's of trustee boards regarding how best to support Black, Asian or ethnically diverse leaders and staff especially when that involves challenging or broadening the creative visions of that organisation. This session will approach from two perspectives - the position of organisational Chairs and also the CEO's that they support. Oval House is now BrixtonHouse with a brand new building and a launch a few months away. As Chair, David Bryant led the organisation through a period of change and exponential growth and was instrumental in appointing new Artistic Director Gbolahan Obisesan who will also join us.

Stella Kanu was also instrumental in Oval House's development as the previous Executive Director. She is also Chair of Eclipse Theatre which itself is undergoing a period of change. Interim Director of Eclipse Kenneth Tharp will also join us. This session will reflect on the rocky process of change from the position of Chair and how best to form that critical relationship with Artistic Directors and CEO's. As CEO how do you go about articulating your own and the organisational needs? Does sharing cultural perspectives matter and if so why? These unique case studies will look at reshaping and growing a cultural organisation from the top down. After the discussion there will be time for participants to connect with one another and reflect on learnings for their own leadership practice.

Who is this event for?

This session is for Black, Asian and ethnically diverse arts sector workers.

The session will operate on a Pay-What-You-Decide basis. Minimum payment is £5 with a suggested amount of £18.

Postponement or Cancellations By Clore Leadership

David Bryan is a management consultant working within the voluntary and public sectors (including the arts) for over 30 years. He is currently the Chair of 3 arts organisations, Battersea Arts Centre, Brixton House, and Voluntary Arts (UK). He is also a Director of Dunraven (School) Educational Trust. He was a member of Arts Council England National Council (2014-2018). He has recently been appointed by the Mayor to the Commission for Diversity in the Public Realm. David contributed to the report Common Cause Research (2018) and also co-authored, Achieving Good Governance: a challenge for our times (2017).

Gbolahan Obisesan was recently appointed the new Artistic Director & Joint CEO of Brixton House, formerly Oval House. Genesis Fellow/Associate Director of the Young Vic Theatre in 2015-2017. Gbolahan’s recent directing credits include 2019 Premier stage production of The Last King of Scotland (Sheffield Crucible), 2017 Olivier Nominated Cuttin it (Young Vic, Birmingham Rep, Sheffield Cruicible, Royal Court, Yard Theatre). In 2018, Gbolahan's adaptation of The Fishermen premiered for New Perspective at HOME: Manchester and was a winner of The Stage Edinburgh Fringe Award. Gbolahan is a Fringe First Winner for his play Mad About The Boy (Edinburgh Festival and UK tour). His Jerwood Directors Award of Barrie Keefe's SUS, subsequently received a revival, and ran at The Young Vic and a successful UK tour.

Stella has worked in the theatre and cultural sector for over 27 years shaping ideas, events, people and organisations for great shifts. Working in the UK, US and Australia including Soundwave Cumbria where she was CEO, Cardboard Citizens, Harlem Stage, Bernie Grant Arts Centre and Clean Break Theatre, as well as arts, and regeneration directorates at numerous local and city councils. She is a sought-after speaker, strategic brain and trainer on topics including Diversity in Theatre, Inspired leadership, Artivism and women & power. She has served on boards including Creative Margate and New Writing South.

Kenneth Olumuyiwa Tharp CBE, FRSA is a key figure in the UK arts and culture scene with close to 40 years professional experience in the sector. Kenneth is currently working as a freelance Arts & Culture Consultant and joins Eclipse as Interim Chief Executive. He began his career as a dancer; as one of the leading dance artists of his generation. From 2007 to 2016, he headed The Place, the UK’s leading centre for contemporary dance development. From May 2018 to September 2020, he was Director of The Africa Centre, in its new home in Southwark. He has served on various arts Boards, including The Royal Opera House and The Royal Opera House Benevolent Fund. He is currently a Patron of Akademi and The Place, and a Trustee of choreographer Sir Matthew Bourne’s New Adventures company, and the Chineke! Foundation and Orchestra. He is also Vice-Chair of a School Governing Body, and sits on the British Council’s Arts & Creative Economy Advisory Group. In 2003 Kenneth was made an OBE in recognition of his services to dance, and in June 2017 was made a CBE in the Queen’s Birthday Honours, also in recognition of his services to dance.